The systems featured in this issue have sold more than 440 million combined units. For more than 30 years, Nintendo has stayed true to its holistic philosophy that making great experiences is about more than any given component or specification. This integrated approach to design, engineering, and manufacturing has helped them remain dominant in a space where rivals have come and gone time and again.

Thanks to SotM friend David Cranor for contributing to this month’s edition. 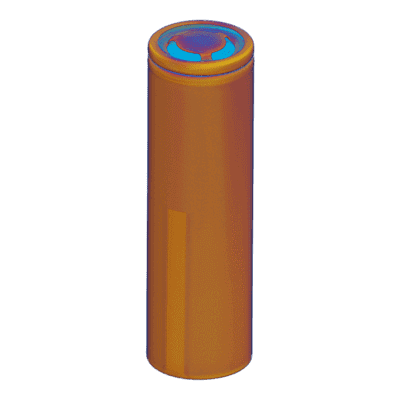 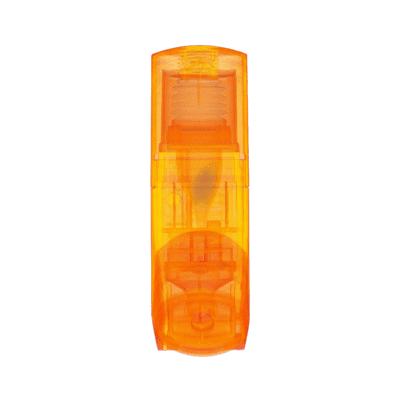 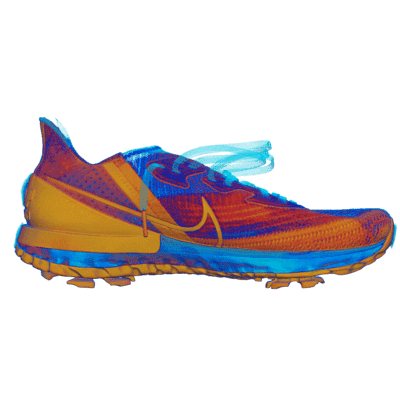